Whether sheerly aspirational or stuff that would have been useful in the shop months ago, this is my list of everything to build. Once the “to do” outpaces the “done by so much, I’ll just change the title of this page to “Things I Like Looking At.”

The try square C. Schwarz made (below) based on one from Benjamin Seaton’s tool chest appeals to me – it’s straight forward, humble. Looks like it will work and I don’t have to cut a shit-ton of curly mess on it. 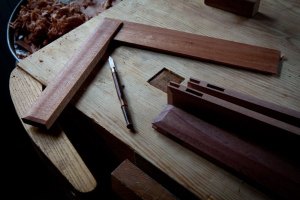 That stay straight this time. That, apparently, is the point. 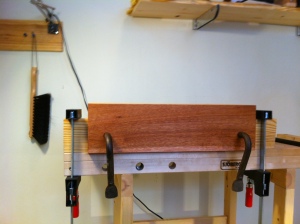 My first attempt at this exploded against a brick wall as a misfortunate accident during glue up. 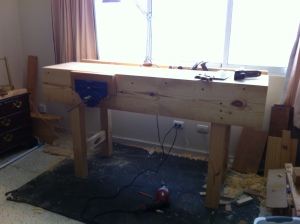 Early 20th century, like the French were making. Solid trunk, lined with canvas, leather and wood slats.  They had class. The one below is from Guyard. 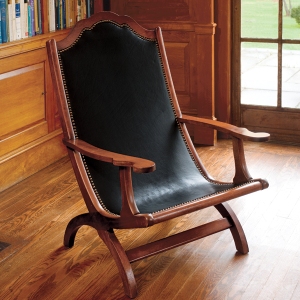